Redundancy is the first line of defense during power grid cyberattacks

Mention “power grid cyberattacks” at a party and you’ll probably get a few smirks. It’s too easy to dismiss the subject as a far-fetched dystopian nightmare.

In fact, former secretary of defense Leon Panetta was widely criticized for a 2012 speech that forecasted the fallout of cyberattacks on critical infrastructure — from derailed trains to paralyzed financial institutions, water contamination to electrical blackouts.

But the truth is, we live in a reality where cyberattacks happen all the time. And malicious actors aren’t just a distant threat — they’re at our doorstep.

A 2016 power grid attack in Ukraine left hundreds of thousands without electricity. Five years ago, hackers successfully disrupted internet service across the United States and Europe. And just last year, digital criminals targeted Colonial Pipeline, triggering panic buying and gas shortages across the Eastern US. There are countless more examples.

Of course, it’s the responsibility of every critical infrastructure organization — power, water, communications and more — to practice proper cyber hygiene.

But… what if they don’t?

That risk means it’s up to you to harden your own facility against the effects of an attack on any of these industries. And one of the best ways to do that? Backup offline generators.

Even if you’re not the direct target of cyberhackers, the fallout of one can still affect you.

At best, power outages are inconvenient. Lights quit working, computers can’t turn on and escalators freeze. When outages affect banks, customers can no longer pay bills, withdraw cash or swipe their debit cards for groceries. It also leaves banks open to fraud by opportunists who may impersonate customers to access their accounts, which is more than a mere inconvenience.

But for other service providers or businesses, power failure just isn’t an option. When electrical outages occur during blizzards, thermostats become useless and endanger thousands of people. If places like hospitals or surgical centers lose power, life-saving machinery like ventilators or incubators cannot function and the price of downtime can literally cost human lives.

Offline backup generators create a source of emergency power that immediately compensates for shutdowns. Many kick in automatically, which means service at your facility — whether it’s a waste treatment plant or a 911 call center — is never disrupted.

This concept is called power redundancy, and it’s critical. 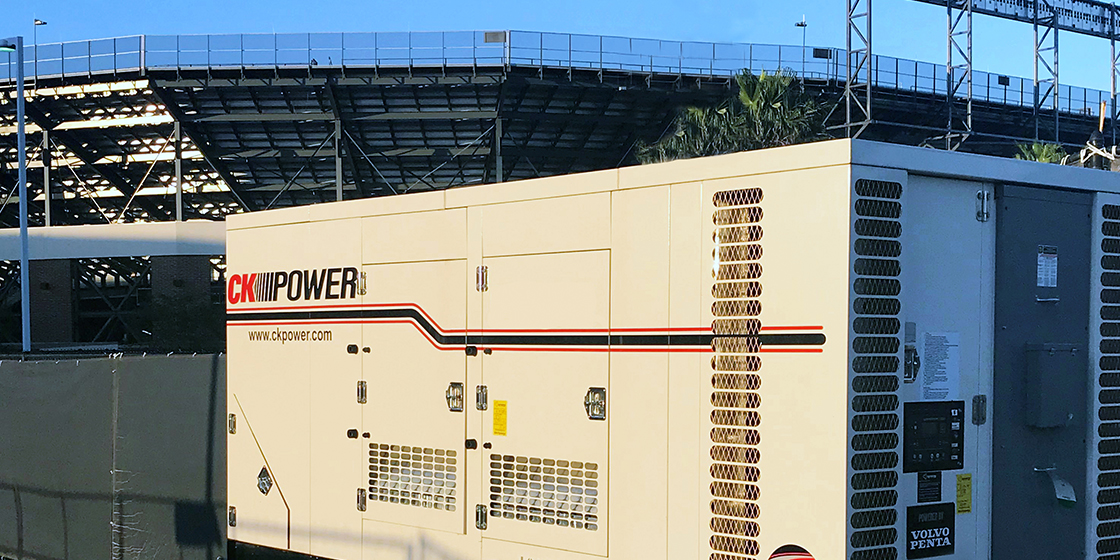 The trouble with generators is that they’re not one-size fits all solutions. A 911 call center in Atlanta will have different capacity needs than a 911 call center in rural Missouri. This is where a trusted power systems provider can make a huge difference. An experienced partner can provide guidance based on your needs, including exploring custom generator systems tailored specifically for your facility.

We have created custom power solutions for major telecommunications corporations, hospitals and more throughout the Midwest and beyond.

CK Power has the scale, expertise and flexibility to find solutions for your unique power needs, and we’ll maintain your fleet of products from cradle to grave.

Ready to start protecting your own facility? Contact us today.